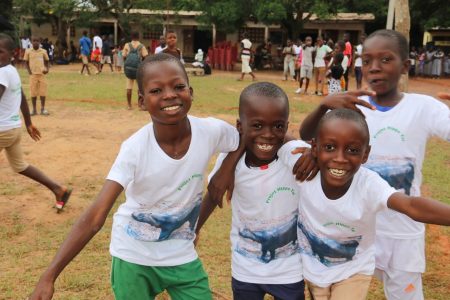 The village of Paulé Oula, a locality located 11 km from the Taï National Park, hosted on Tuesday, May 24, 2022, the 2022 edition of the “Hippo Day”, a day dedicated to raising awareness for biodiversity conservation.

Initiated in the framework of a partnership between Centre Suisse de Recherches Scientifiques (CSRS) in Côte d’Ivoire and the  Institute for Breeding Rare and Endangered African Mammals (IBREAM, this day is dedicated to the promotion of ecological awareness with a focus on pygmy hippopotamus, an endemic species in danger of extinction. This year, this special day was sponsored by Bioparc Conservation , Zoo Mulhouse and Reserve Zoologique de Calviac.

Firstly, a parade to raise awareness about the protection of the pygmy hippopotamus took place. In this parade, despite the rainy weather, about 500 children from six villages adjacent to Tai National Park, took part. 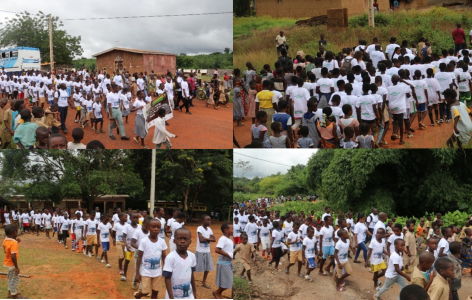 Following the parade, the children joined in the various competitions of drawing, budding geniuses,  female handball and male soccer.

Some pictures of parade in Paulé-oula

Olivier Attoungbré, teacher and sports coach of EPP Taï 3, the elementary school that won the soccer final, believes that “the hippo day has the advantage of associating recreational activities with the sensitization to the fundamentals of environmental protection, an approach that, from a pedagogical viewpoint,  is effective and should be commended and above all renewed. 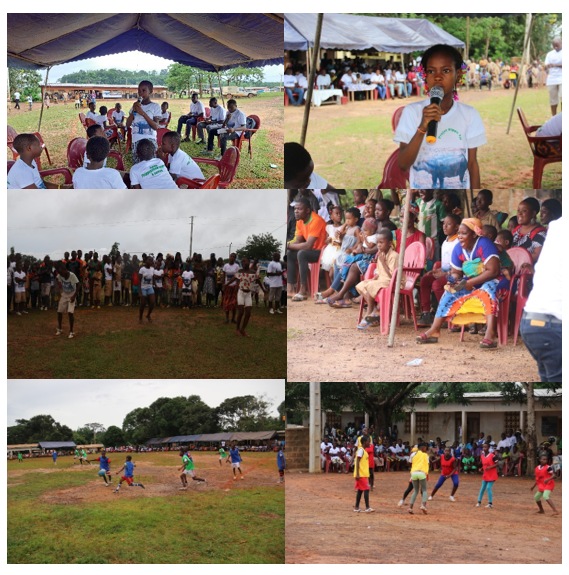 This 2022 ‘Drawing trophy’’ for best drawing  of the pygmy hippo’s and anti-poaching awareness.

Reward of the finalists of soccer by the first (Mr. Sio theodore) and second (Mr. Bele donatien) assistant of the TaÏ Hippo Project.

In front of officials including Lieutenant Colonel Kpolo Ouattara, sector chief of the Ivorian Office of Parks and Reserves (OIPR) in the Taï National Park, and traditional leaders, the cultural activities presented from various angles the bad practices to denounce and the good ones to imitate on a daily basis in order to preserve eco-systemic services, in general, and in particular, the natural habitat of the pygmy hippo.

Left picture : Representative of village’s chief, and right picture : some representatives of local authorities of Taï from the right to the left (Mayor of Taï, TNP’s manager, regional board) who have participated during the 2022 edition.

Dr. Bogui Elie, a researcher associated with the “Project Hippo Taï” of the CSRS and IBREAM highlighted the strategic reasons for the choice of children as the target audience of the awareness raising, stressing that “the focus on children aims to make the achievements of the awareness raising more sustainable through early and sustainable adherence to the practices of eco-citizenship, without neglecting the social impact they will have in the future as informed decision makers. This does not exclude the sensitization of parents by children who have become “Ambassadors of biodiversity” to their respective families, said Dr. Bogui  Elie

The choice of the villages bordering the Taï National Park is, for its part, prompted by the fact that most of the current population of pygmy hippos is in this protected area of Côte d’Ivoire. 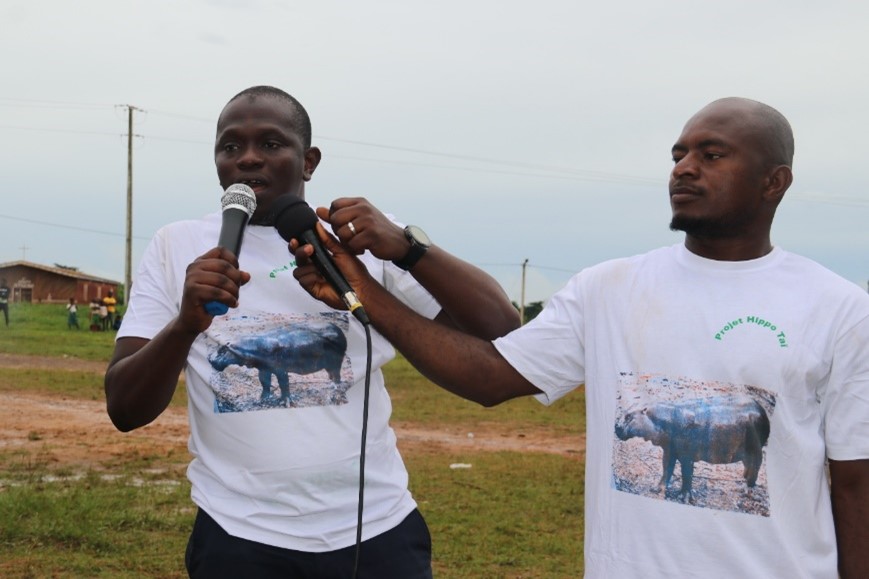 Dr Bogui talking about importance of pygmy hippopotamus conservation and all natural ressources. 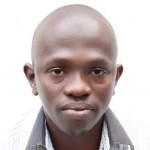