During her fieldwork, Freya van Kersteren was followed by a film crew who has managed to capture some unique footage of her activities in Bale Mountains National Park, the largest remaining afro-alpine habitat in the world. At the start of this movie, Freya states that there is a lot of pressure of the land here in Ethiopia, with almost 20.000 people permanently living in the park.

At the time that the film crew visited Freya, there is an actual rabies outbreak amongst the wolves. Freya explains how she believes that this outbreak originates from the domestic dogs. The dogs are there to guard people’s houses, and when the wolves come to close to people’s houses the dogs chase them away, and that is how they can infect the wolves through their bites. The elegant long-legged creatures, Africa’s most endangered canids, are seriously threatened in their existence with rabies as one of their main enemies.

Freya carries her work out at least 4200 metres above sea level, and the footage clearly shows that her daily task to follow the wolves is not an easy one in this rugged area of thin air. In fact, her work required extraordinary willpower and stamina, and Freya proved us that she has it all. She managed to live with the wolves for 9 months per year, for several years and succeeded in collecting valuable fecal samples that have now enabled us to have unique new knowledge about the reproduction of this animal. The footage you can view here will give you an insight into what the work really entailed. 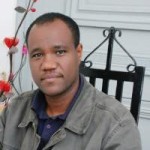 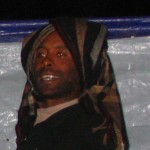 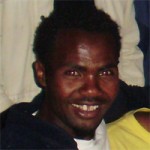 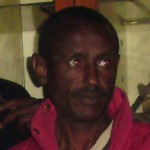 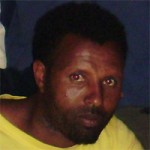