Already underway for several months and what a progress we have made! The detection dogs were initially trained with one dung sample set of a male and female pygmy hippo living at one of our supporting Zoos (Gaia Zoo). The samples were processed and put in small 2 ml tubes first so they could easily be placed in a container with small holes on top that allows the scent to escape and allow the dogs to smell what is inside. 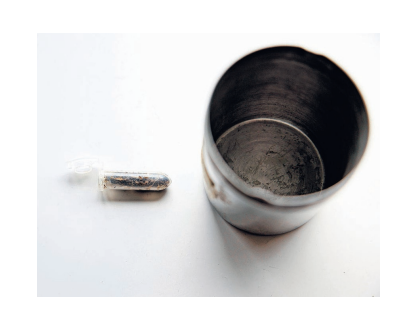 For dog training, sub-samples in tubes are placed in containers

At first, we associated the male dung sample with a reward (food or toy). Every time the dogs sniffed the container with the target scent amongst two empty ones, a clicker was used as secondary reinforcer and after this clicker sound the dog was rewarded. This was repeated for some weeks and then we introduced a container with female pygmy hippo dung…it was an exciting moment to find out if the dogs were able to discriminate these two closely related scents.

We let the dogs walk along the scent line with three containers, one with male pygmy hippo dung, one with female pygmy hippo dung and one empty. We were so happy to see that five of the six dogs performed excellent and only gave an indication (stand & stare) at the container with the male scent! This gave us confidence to continue the training and challenge the dogs even more as we now wanted to teach the dogs to give a different indication in a scent line scenario that contained only female pygmy hippo dung. After all, when the dogs are going to assess the samples collected in the wild, this is a scenario that can also occur. So, we wanted to teach the dogs to return to their handler if no male odour is present in the scent line. 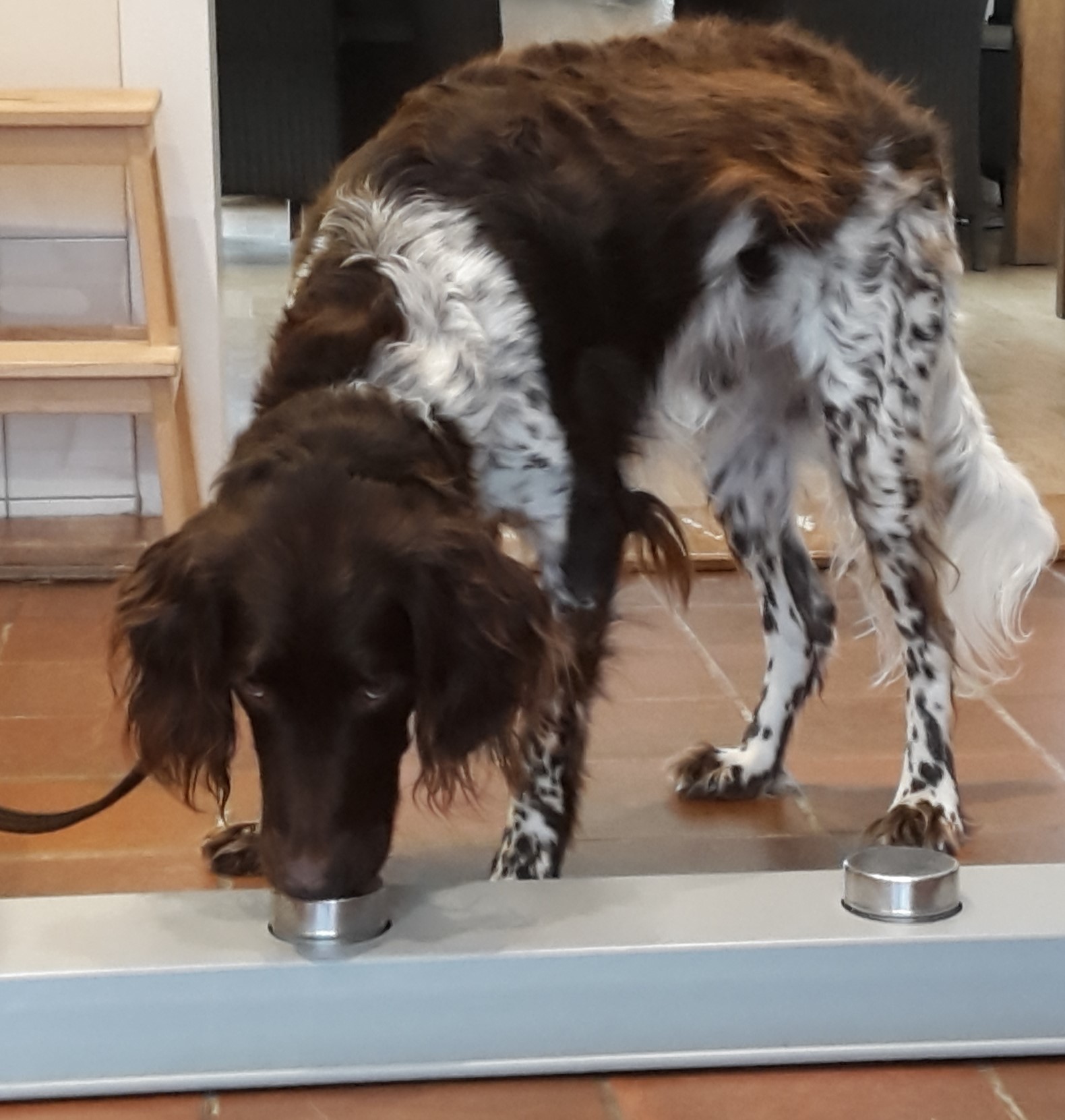 Vito tells us there is male dung present!

By training the dogs taking only small steps at one time, this went also very well.  Reaching the point that we were confident in the dogs’ performance, we tested the dogs in a double-blind setting. We performed 27 trials and all dog reached accuracy levels of at least 90%. Now that we knew what they were capable of, we immediately tested the dog with a new dung samples set of a male and female pygmy hippo living in another zoo (Hoyerswerda Zoo). In this way- by adding an unfamiliar sample set completely unknown to the dogs – we could find out if the dogs were already generalizing to the specific male odour. It appeared that only one dog (my senior dog Max) was able to maintain a sufficient high accuracy level (89%), the percentage of all other dogs dropped below 50%. Following our protocol, we continued training with this second sample set and after a few weeks, we tested the dogs again. Now all dogs reached sufficient high accuracy levels of >90%. A test with a third sample set was again performed (from a male and female pygmy hippo residing in Cerza Zoo) to see if the dogs made progress and started to generalize on male odour and…YES! three dogs reached a 95% accuracy level during a test with a sample set that was completely unknown to them! We now continue testing with new sample sets and continue working towards testing the samples from the wild pygmy hippo that were collect in Tai Parc, Cote d’Ivoire.

A farewell to two magnificent dogs

As you may have noticed, I mentioned three and not five dogs. This is, because our lovely 9-year old Cocker Spaniel dog Lily had to be euthanised upon severe acute pancreatic disease. This highly motivated dog was a fantastic dog to work with, she also participated in previous projects. We miss this very friendly dog incredibly much! 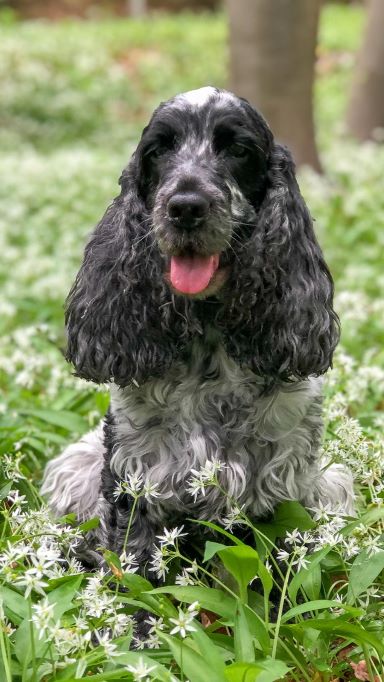 And after 12 years of service, Max the Labrador mix is putting up his paws. He is on a well-deserved retirement. Max has worked as a conservation dog since I rescued him from a shelter at an age of 10 months and acted a pioneer in the conservation detection dog field in the Netherlands. Max will be greatly missed but deserves a well-earned rest from his work duties. 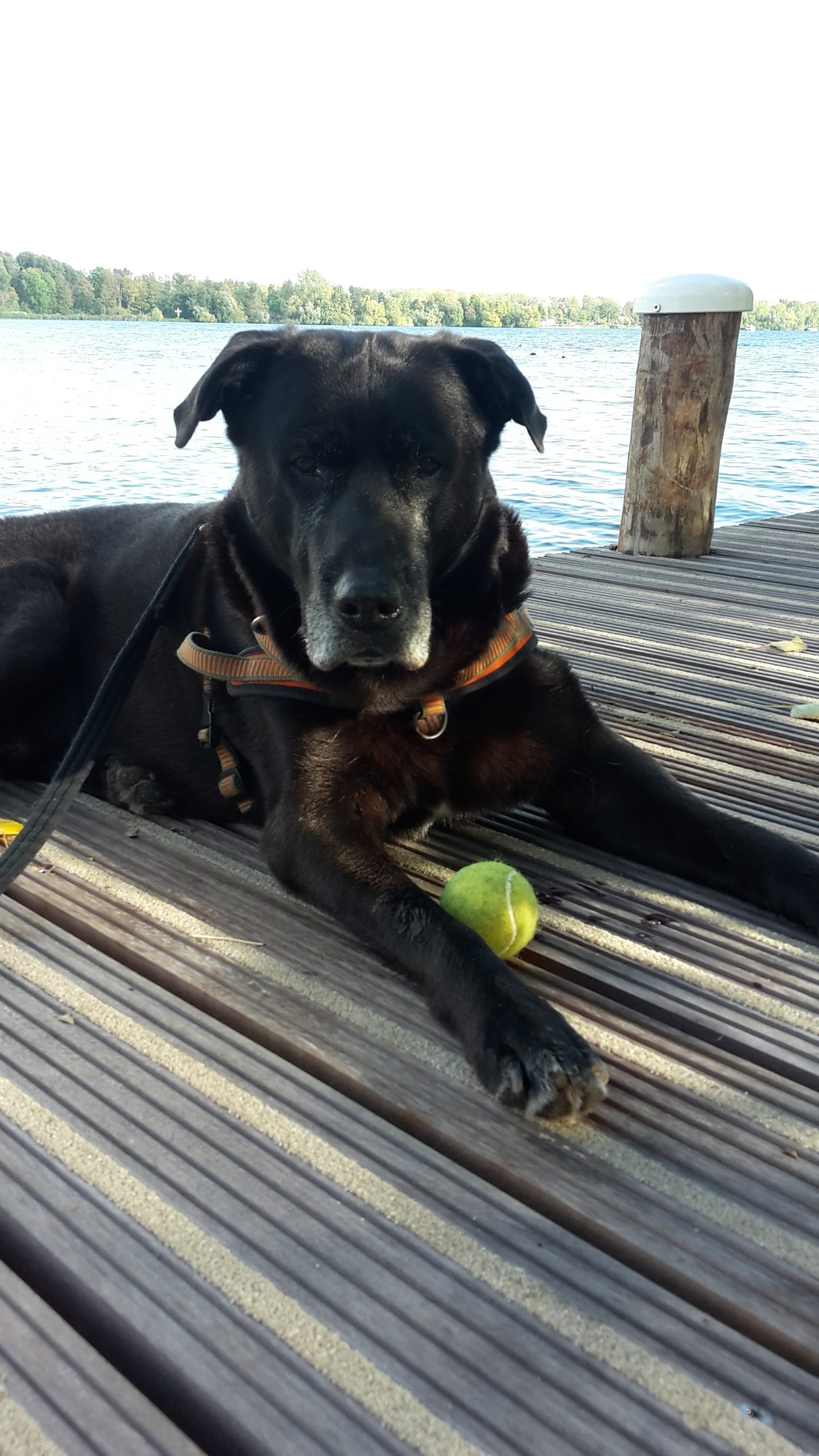 We have two new talented dogs that are being trained for this project, meet: 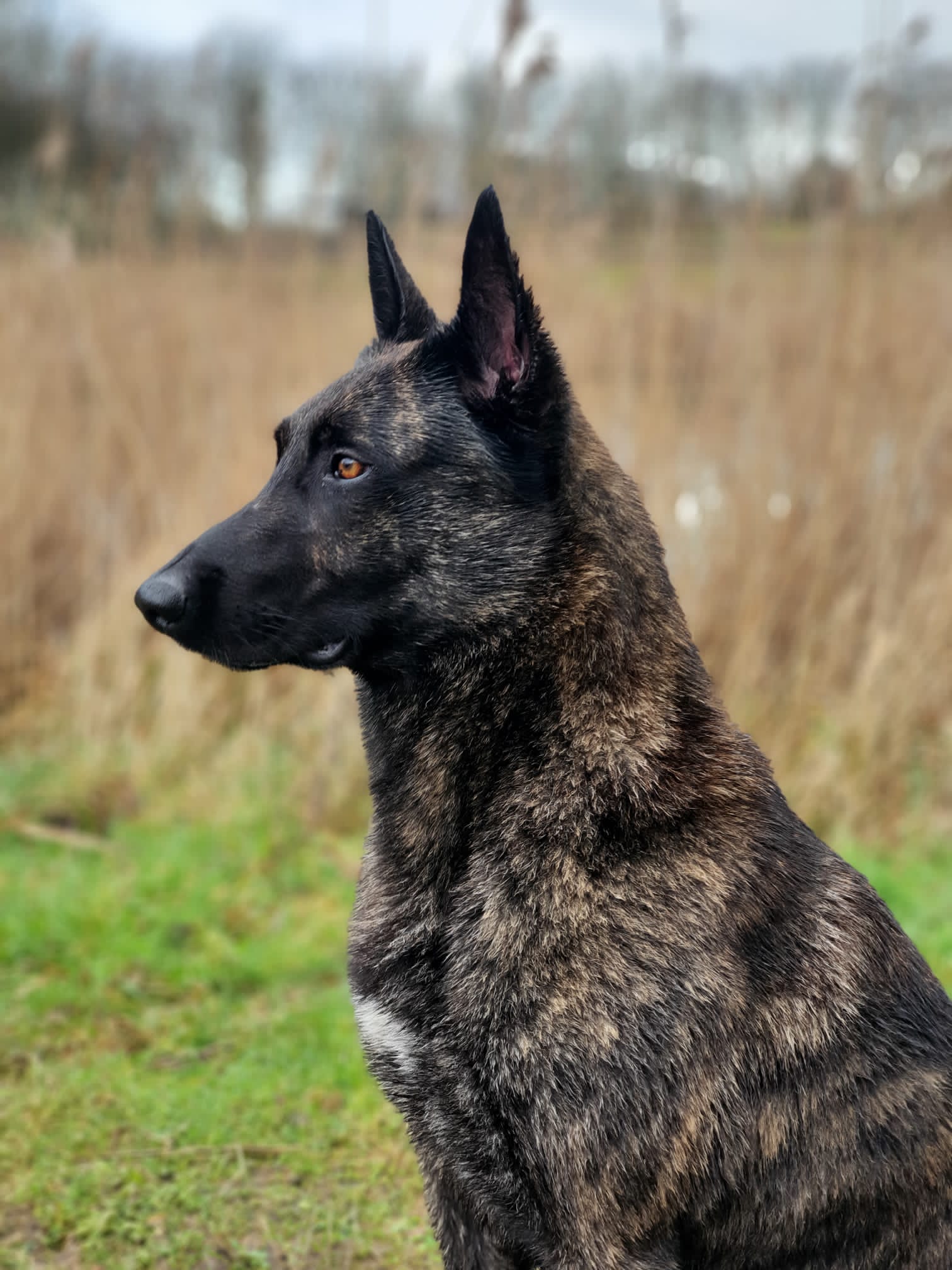 We are also extremely happy to announce that the samples have been very good taken care of by the personnel of the Centre Swiss Research Scientifiques in Abidjan and arrived in a good state at our  partner Institute in the Netherlands.

We expect that the first three dogs will be ready to start their real work in 3-5 months!